Head over to fiverr and, pretty quickly, you can get a logo designed for next to nothing. But how do you know if it will be a good logo or a bad one?

It’s true that logo prices can vary wildly. While a logo on fivver may cost you around $20, a top end agency may charge up to a million dollars. So, does the price reflect the quality? In short, yes.

A logo is about more than just taste

When you commission someone on a platform like fivver or upwork, you’re essentially boiling the end result down purely to taste. The personal taste of the designer and whether you like it or not. But here’s the thing. We all have differing tastes and prefer different styles. Logos and taste have very little to do with each other. Perhaps you like a logo but the majority of people you ask don’t—or vice versa.

Rejecting or criticising a logo because you “don’t like it” is like sending a meal back in a restaurant without tasting it because you don’t like how it looks. That meal has so much more to offer than just it’s visual appeal, and a good logo is no different. It is the result of numerous decisions and choices, far beyond the personal preference of the designer.

When you pay top dollar for a logo, you’re not just paying one freelance designer on the other end of your comms channel who takes your five-line brief and throws a couple of ideas at you. It’s in-depth consultations, brand building workshops, testing, research, meetings, mockups and possibly print runs as well as legal advice. By paying bottom dollar to a small-time designer, you’re foregoing the most important parts of the design process.

So if a good logo isn’t just down to taste, how can you conclude if it’s good or not?

A good logo is one which connects a brand to its target audience effectively. In doing so, it drives sales now and into the future. The longer that logo is in the marketplace, the higher the opportunity for it to become iconic and the greater value it will bring to a brand.

Some things to consider include:

How many stories it is telling

In much the same way that we have grown to use emojis to convey symbolic meanings in text, logos convey a brand’s story. You want that story to be clear and concise to be effective. Too many stories and you blur the meaning.

How it looks on a small scale

Logos are used across multiple mediums—from websites to business cards and letterheads. If you’ve only seen the logo displayed at full size on your expansive computer screen, you’ve failed to see how it can scale. A good logo will maintain its strength and characteristics across all scales.

How it looks in black and white

Whether it utilises colours or not, a good logo will remain striking in black and white. If, when rendering a logo black and white, it loses its clarity, you’re in trouble. This is because the strength of a logo is often found in its silhouette.

The typeface that has been used

Is the typeface one that you recognise? If so, this is likely a sign of a bad logo. Unless you are a designer, chances are the typefaces you’re personally familiar with are quite small. These highly recognisable typefaces are overused, not to mention either cheap or free. You want a typeface that distinguishes you from other brands.

How clever it is

While not essential, lots of effective logos are clever. There are layers and nuances that aren’t always picked up immediately but will open up the longer a customer takes to appreciate it. Of course, looking for clever angles to take with the design doesn't happen quickly. Cleverness can be associated with how much effort and energy has been put into the design's creation. 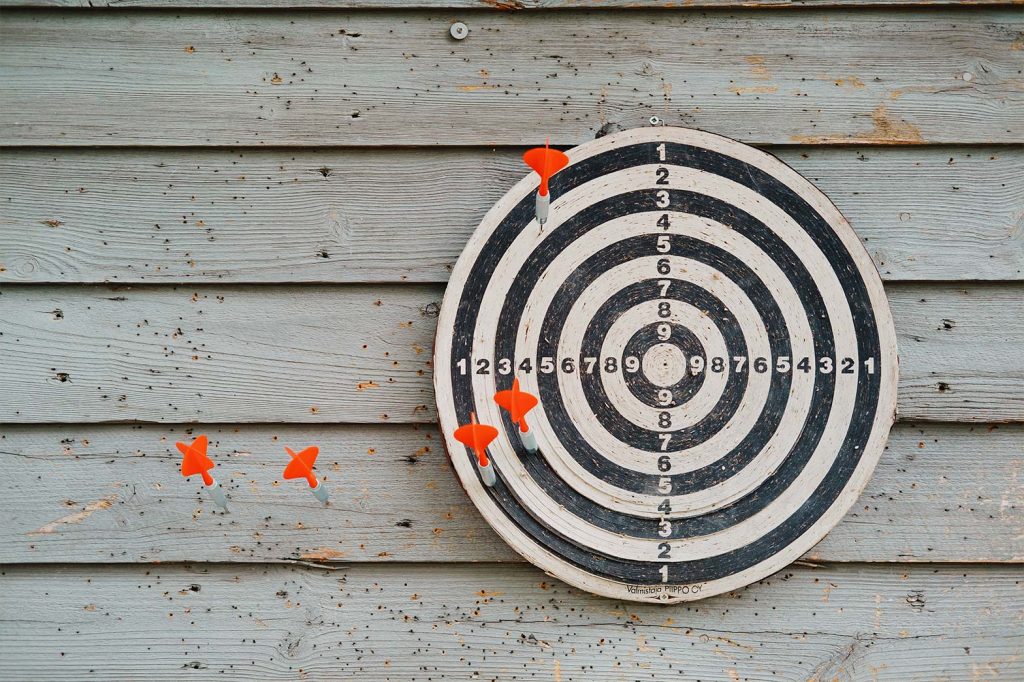 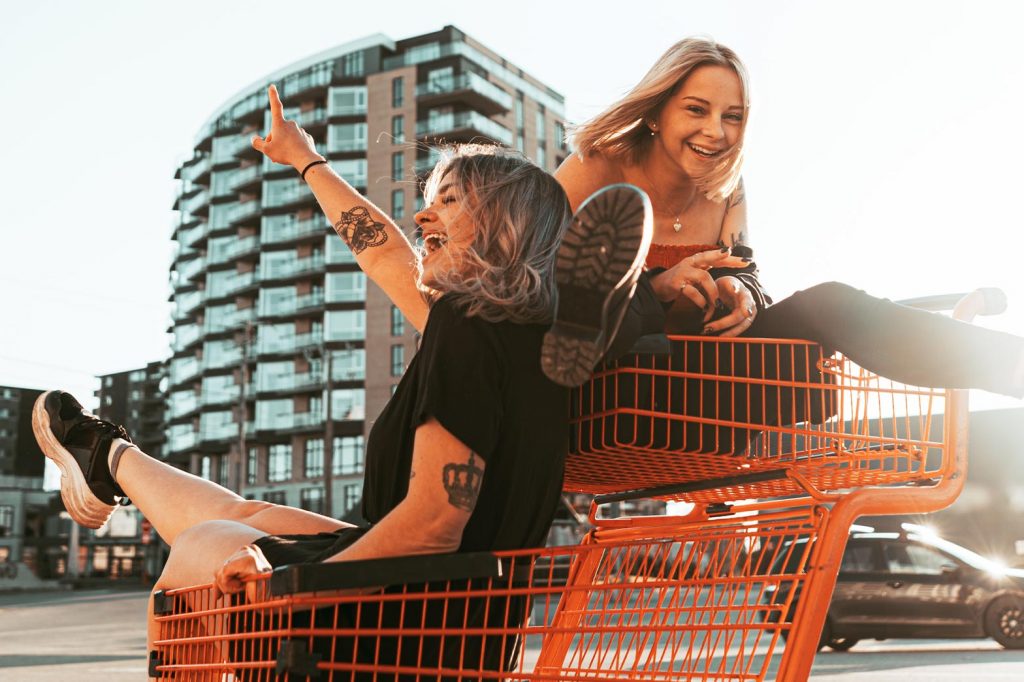 UX tips and tricks to help you increase website conversion 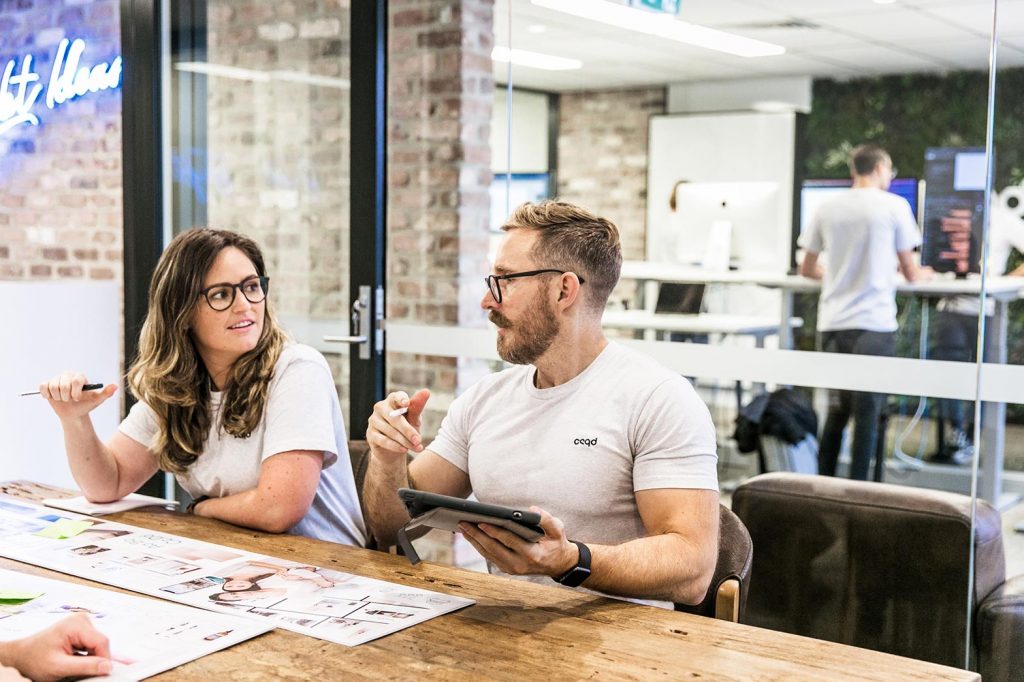 All articles loaded
No more articles to load

Get in touch with us